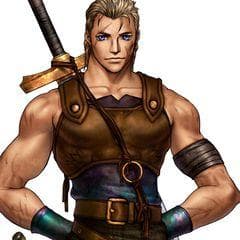 All quotes by Masamune Shirow:

Your effort to remain what you are is what limits you.

If a consensus of the majority is all it takes to determine what is right, then having and controlling information becomes extraordinarily important.

Whether it is a simulated experience or a dream, the information that exists is all real... and an illusion at the same time.